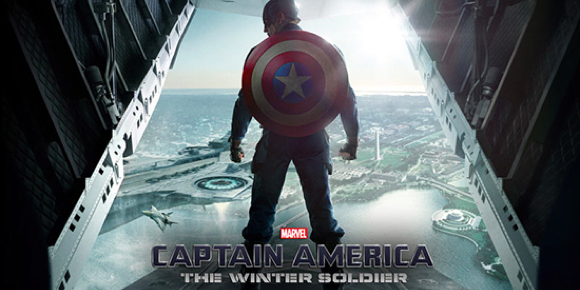 The Winter Soldier blatantly showcases the illuminati’s entire NWO play book and then some.

(Spoiler Alert, but then if you are reading this commentary you most likely don’t care.)

Right from the trailer, I could tell the new Marvel Studios film, Captain America: The Winter Soldier, was going to be loaded with New World Order innuendo.  However, the film itself packs quite a gut punch – a blatant documentary of the shadow governement’s rise to power on the eve of achieving their totalitarian dream, that throws us a curve ball, exposing the larger duality game.